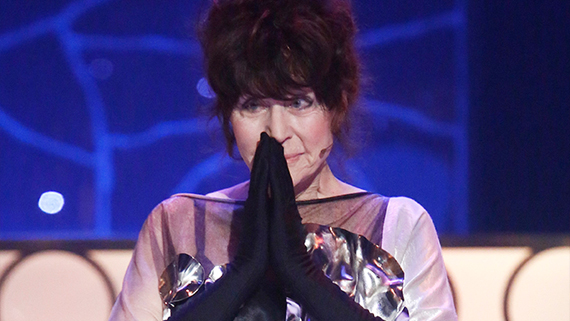 
When the awards were first introduced in 1964, there were only three categories – Best Director, Best Actress and Best Actor. Since then the award categories have grown in number and changed. Most recently in 2011, seven new Guldbagge Awards were introduced – Best Editing, Best Costume Design, Best Sound, Best Make-up & Hair, Best Original Score, Best Production Design and Best Visual Effects. New for 2016 is the award Best Newcomer.

In each category (except for Lifetime Achievement, Gullspira and the new category Newcomer of the Year), three candidates are nominated by nomination groups, and then a special panel selects the winners of that year’s Guldbagge Awards.